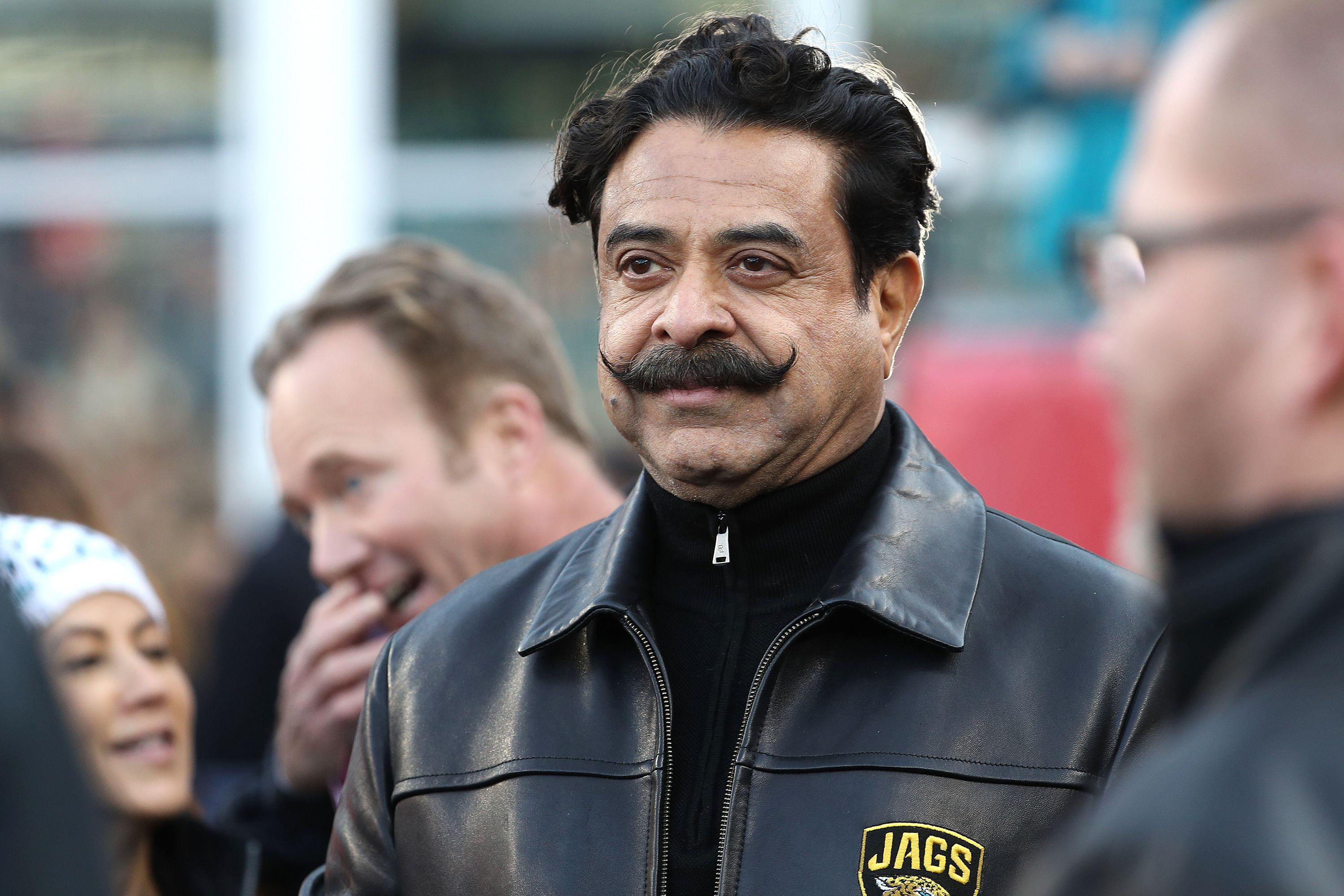 On December 31, 2012, the Jacksonville Jaguars had just wrapped up a 2-14 season - Khan's first season as owner. 2012 was the worst season in franchise history (until 2020), and the 7 home losses in Jacksonville in 2012 remains a franchise record. Gene Smith was largely to blame. Khan made the right move: he fired Smith, who had been GM since 2009 (and Director of College Scouting in years prior).

What happened over the next 8-and-a-half years since is regrettable.

All the while, there has been misstep after misstep in the NFL Draft, at an even higher rate than expected. The Jaguars have also famously alienated and/or mismanaged even those that they properly scouted (Jalen Ramsey and Allen Robinson to name a few).
So what if we could travel back in time? How good could we be?

*I'd do more, but this further illustrates how important the Draft is

Bad decisions on leadership and bad drafting have gotten us here.

Urban Meyer and Trent Baalke don't look to be very good at this. I know it's early, but aside from the shenanigans, here are our rookie contributions (outside of the most obvious #1 overall selection in Trevor Lawrence).

We aren't any closer to building a sustainable winner now than we were during the 2018 season or even the 2012 season for that matter. Other than having Trevor Lawrence. We don't have a time machine. We need a regime that focuses on what matters: drafting and developing talent.

Here's to hoping Meyer-Baalke regime's first class is just off to a slow start.