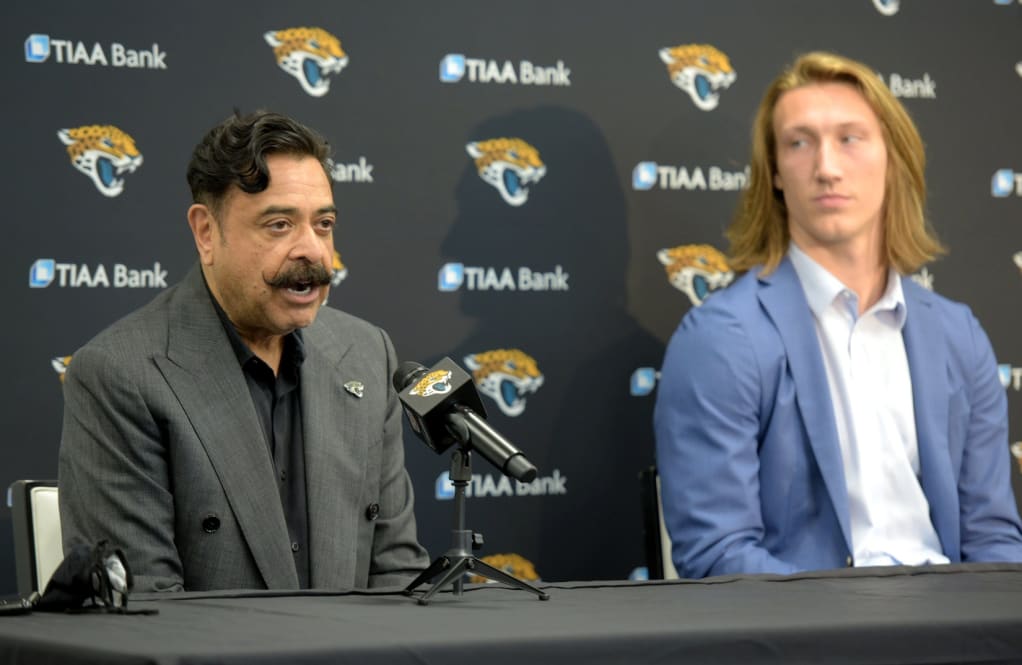 In the last 10 years under Shad Khan, the Jaguars have gone 41-117 in the regular season. That winning percentage (26%) is the worst in the NFL during this span - and 10 games worse than Cleveland.

Over the last 10 years, the Jags are the only franchise in the NFL with a losing record as a home favorite (11-13).

All of that is to say: the Jags are the worst franchise in the NFL, and actually have been for 10 years. How can they fix it?

In my opinion, Shad Khan is an A+ business man, but has very little knowledge when it comes to the business of winning games in the NFL. His record on the field, and record of hires (and mis-hires) show this.

I believe Shad and Tony both need to segregate the football side of the business, and get their hands off that part of it.

3. Revamp pro and college scouting departments under the new leadership

As far as the specifics of those, I don’t care who they are as long as they meet those descriptions and are well-respected in league circles.

Essentially, we need to bring in adults and professionals that can get us back to competitive football and restore respect to the organization, allowing us to build on that for the future - hopefully with Trevor at the helm.

I’d also hope Dungey and Caldwell could get Peyton Manning involved as either QB Coach or "Offensive Consultant". Basically someone for Trevor to lean on and bounce ideas off of and ask QB-specific questions to in the film room or whenever.