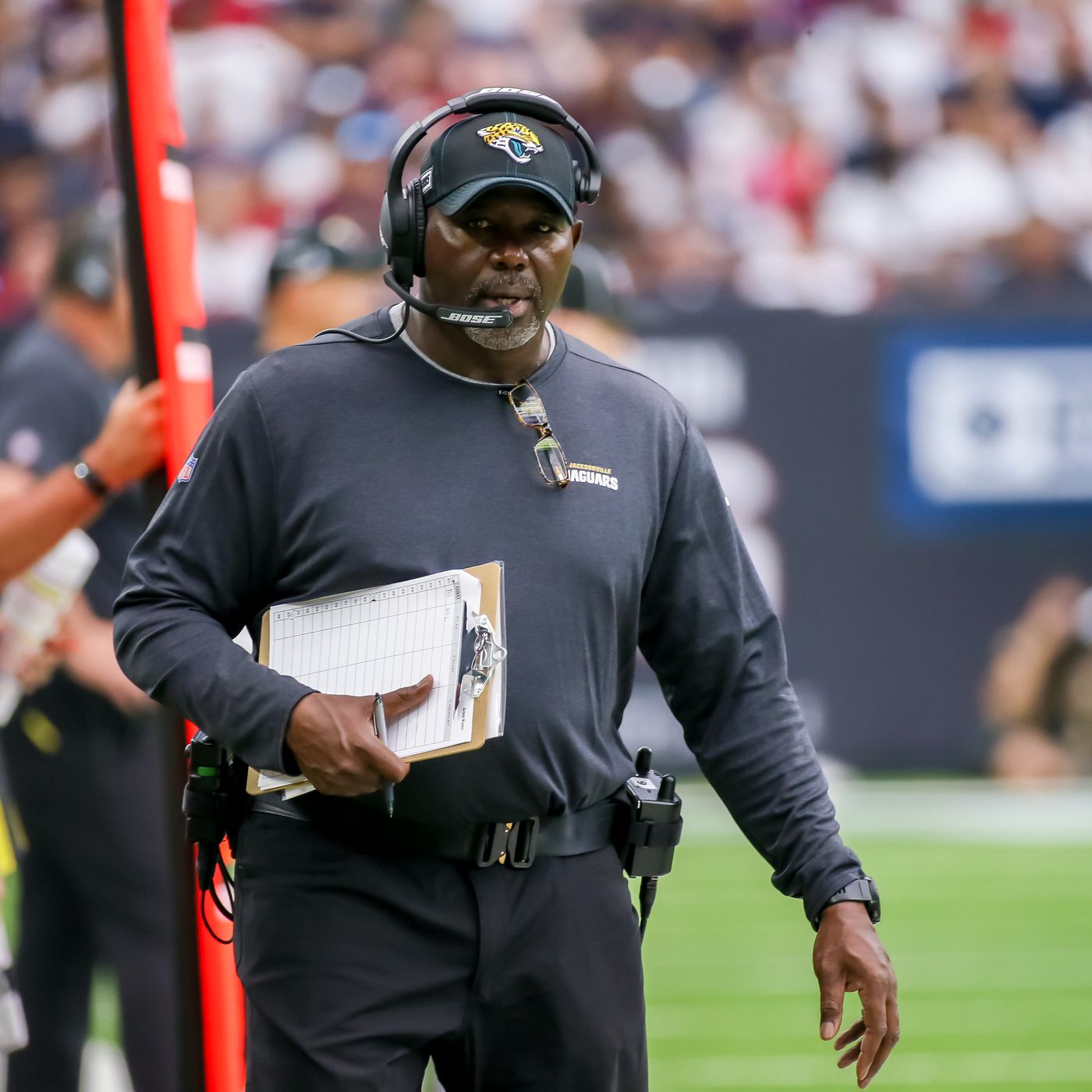 For many assistant coaches around the NFL, once the head coach that initially hired them departs from the team, typically the writings on the wall for them too. Newly hired head coaches understandably have a tendency of wanting to clean house and bring in their own set of guys, which in turn leaves assistant coaches from the previous regime scrambling for new work.

During the team’s media availability period following the conclusion of Tuesday’s mandatory mini-camp practice, Warhop was asked by FCN’s Mia O’Brien to discuss the differences in energy and reaction towards this coaching staff compared to last.

"If you really want to get into it… Unlike in years past, Urban has all the power, he has all the control, so he can dictate everything from the top down… They [the players] know now who they’ve got to please, and who they’ve got to answer to." Warhop said about the main difference he’s noticed with Urban taking the reins of the franchise. "He’s very clear on what his expectations are, if you’ve been around the building, you’ve heard him talk about ‘plus two, four to six, A to B’, you’ve heard him talk about that right? That’s how we want to play, that’s our DNA, that’s what we want to get done."

Talk about a goddamn mic-drop by offensive line coach George Warhop. Inject that quote into my veins as much as the Colts training staff injects their players with shots of Toradol, because the directness and nonchalantness (I know that’s not an actual word, but it should be) that Warhop delivers that statement with from the podium leaves me no reason to believe that everyone isn’t bought in to the culture the Urban is building down here in Duval.

It’s very clear that coach Meyer has made a point of surrounding himself with an above average coaching staff, which arguably happens to boast one of the best combined track records in the league overall. Adding multiple highly respected coaches such as Charlie Strong, Joe Cullen, Brian Schottenheimer, and Darrell Bevell will only help further instill this new culture that coach Meyer is implementing day by day. Combine that with the added veteran leadership on both ends of the ball with the additions of Marvin Jones Jr. and Shaquill Griffin, the Jaguars should be a much more mature and cerebral team during this upcoming season.

It’s still far too early to determine if there has truly been a culture change in Jacksonville, as we are still a month away from the team putting on pads - but it’s very clear, that as of right now, everyone in the building is saying all of the right things in the media - and it appears that the entire roster has truly bought into what this coaching staff is trying to achieve. I guess now, we can only wait and see.