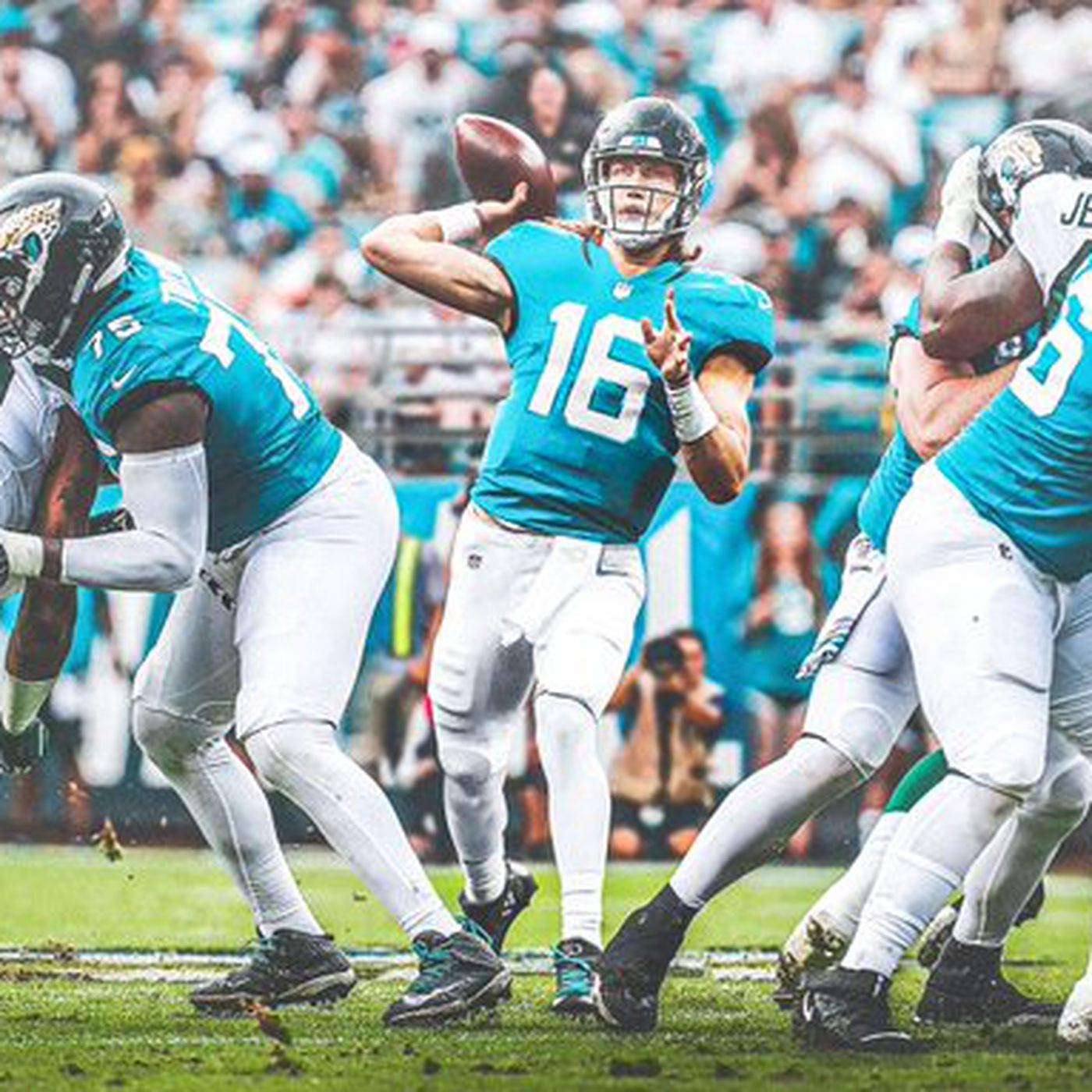 Note: this is a long piece, so the questions are in bold for you speed readers out there

1. Is Urban Meyer connecting with the locker room?

By most accounts, the answer is yes. Urban has shown an innate ability to get the most out of his players, from Bowling Green to Utah to Florida and Ohio State. But the NFL is a different beast, and some have questioned how a few of his decisions have or will affect this team (namely the Chris Doyle hiring, the Tim Tebow signing, and the recent fine for excessive contact in practice). Getting "buy in" is probably the most underrated aspect of any NFL staff. But there are three things in particular going for him: a track record of winning, a good and experienced staff, and a young impressionable roster.

2. Is Trevor Lawrence taking on a leadership role?

The answer is probably yes, but rookies can take time to earn the trust of their teammates. If Trevor establishes himself as the alpha on the team, then it bodes well for the team's future success.

3. Has the (mostly) new roster gelled? Or will it?

Between all of the Free Agent signings, new draft picks, and undrafted free agent signings, there will be as many as 25 (or more) new players on the 2021 Jaguars roster from last year (nearly 50% of the squad). How those personalities mesh as teammates, help each other learn and grow and get the best out of each other through competition, is something to watch closely.

4. Can this Offensive Line unit finally reach their collective potential?

On paper, the Jags OL has loads of potential: